British embassy in one of the East Block countries have to deal with unusual problems - the Cold War is about to end, but still the Soviet influence is present. The country is on a verge of switching from communism that failed to capitalism that will bring new hope, but also new dangers. Ambassador McKenzie, his right hand William Frost and the embassy secretary Helen Waterson are on the outskirts of the United Kingdom - there are not many British citizens in the country, there is very little diplomatic activity, there is very little interest in their job. Nevertheless they have to take care of every day problems - from keeping good relations with the locals, avoiding incidents with the government secret police to dealing with refugees and probe the mood of the nation.

British radio sitcom set in British embassy in unknown East Block country in last years of Cold War. While the concept and the style were hardly original Flying the Flag caught the atmosphere of the era in East Block countries, where money had very little real value and most of the time goods or services were the actual currency. Not much of a sitcom, but not bad, light-hearted radio show.

Creators of Flying the Flag

Cast of Flying the Flag 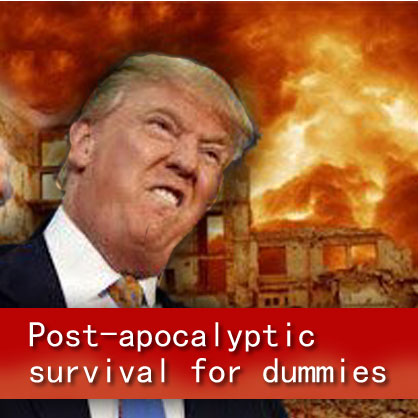 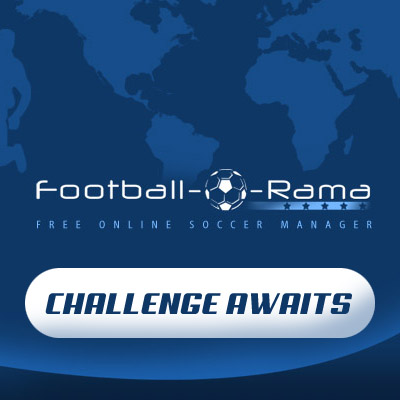